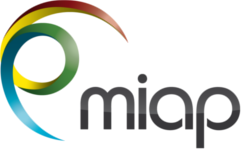 How to get there

From south (e.g. Basel): Motorway A5 Basel-Karlsruhe; take gateway 62: „Freiburg Mitte” (Center). Take the B31a direction “Freiburg/Donaueschingen”. Take B3 (exit “Merzhausen”) and turn right onto Stefan-Meier Straße. Before the prison turn right onto Hermann-Herder-Straße 7. From north (e.g. Karlsruhe): Motorway A5 Karlsruhe-Basel; take gateway 61: „Freiburg Nord” (North). Take the B294 direction “Freiburg-Nord/Waldkirch/Elztal/Glottertal/Gundelfingen”. Follow B294/B3 until you arrive at Habsburgerstraße. Follow the Habsburgerstraße until you reach the Hermann-Herder-Straße 7 on the your right side.

Approx. 1 hour bus ride from the EuroAirport Basel-Mulhouse-Freiburg or 2 to 3 hours by train or car from Frankfurt, Stuttgart or Zürich airports. 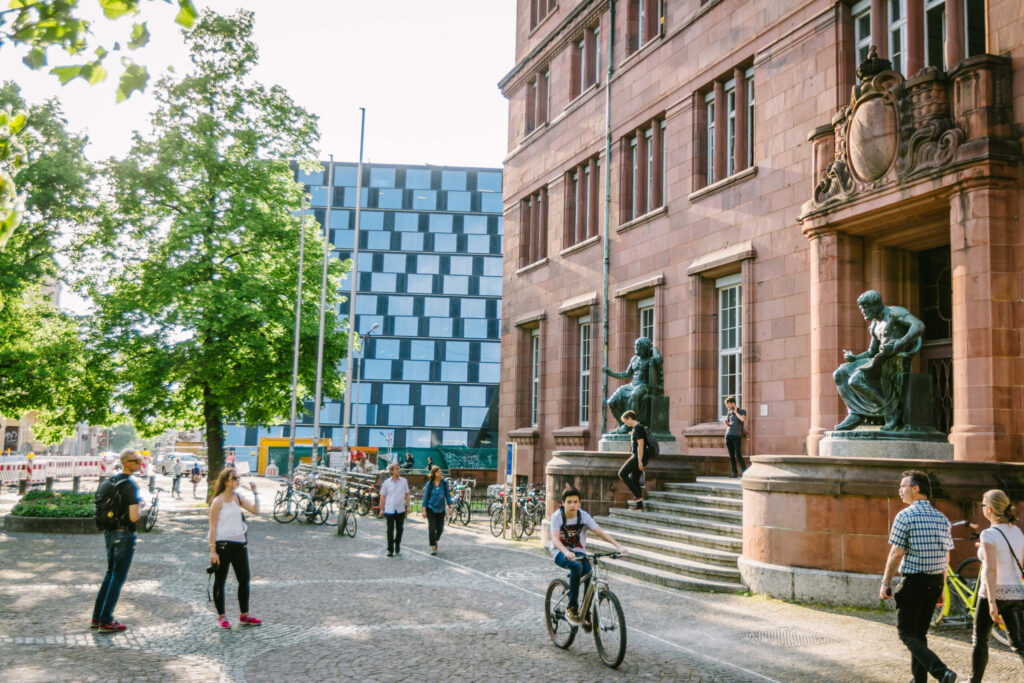 A fundamental and fascinating feature of the mammalian brain is its capacity to acquire and store novel information. However, little progress has been made on how memory is represented in neuronal networks. Our research is focused on understanding the mechanisms underlying the emergence of learning-associated active cell populations, so called cell assemblies, representing new memories. We aim to focus this question on the rodent dentate gyrus (DG), the input region of the hippocampus, known to be functionally vital for acquiring new memories in humans, nonhuman primates and rodents. So far our group efforts have been clarifying the cellular and synaptic properties of neurons and synapses in the DG circuitry and the mechanisms underlying the synchronization of neuronal networks for the encoding of information. Moreover, we have investigated the cellular, synaptic and network mechanisms important for the development of neuronal networks, specifically of GABAergic inhibitory cells. Our major questions which have been brought into sharp focus based on recent scientific observations are as follows:

To address these questions we use state-of-the-art techniques which include:

A joint Network for scientific Imaging and Image Analysis Infrastructure

How to find us:

Manage Cookie Consent
This website uses cookies to improve your experience while you on our website. We also use third-party cookies that help us analyze how you use this website. These cookies will be stored in your browser only with your consent. You also have the option to opt-out of these cookies. But opting out of some of these cookies may have an effect on your browsing experience.
Manage options Manage third parties Manage vendors Read more about these purposes
Preferences
{title} {title} {title}